Skip to main content
From wool research to interactive materials: the history of the DWI Leibniz Institute for Interactive Materials
Foundation of the German Wool Research Institute

At the beginning of the 1950s, the world's first research institutions focused on the analysis of wool were established - but not in Germany. The German Wool Association therefore decided in 1951 to found the German Wool Research Institute, whose first director was the protein chemist Prof. Dr. Helmut Zahn. 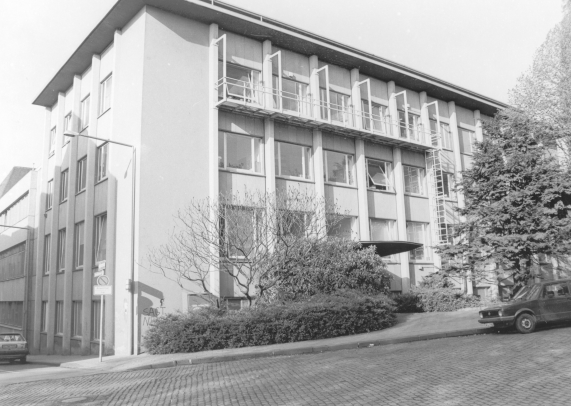 The DWI wins the worldwide race for the first total chemical synthesis of a protein, insulin

Although the complex chemical synthesis did not represent an economical way to the therapeutic insulin, insulin became the second mainstay of the DWI alongside wool. In addition to the first total synthesis, the Aachen scientists were able, for example, to make targeted modifications to insulin, which had previously not been possible with molecules of this size. 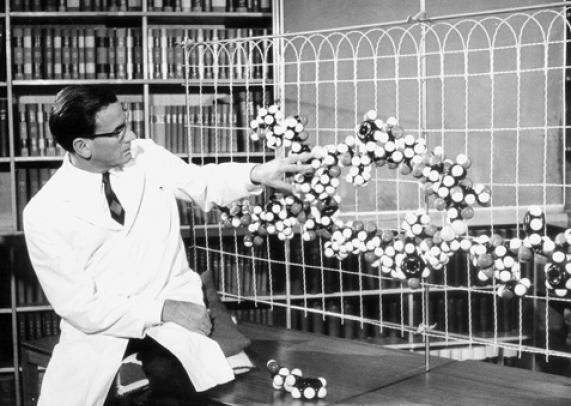 Prof. Dr. Höcker established biomaterial research at the DWI and initiated numerous cooperations with the engineering sciences and medicine. One of these collaborations led to the founding of the Interdisciplinary Centre for Clinical Research (IZKF) at Aachen University Hospital in 1995. To this day, the IZKF plays a central role in strengthening translational medical research based on basic research and clinical practice. 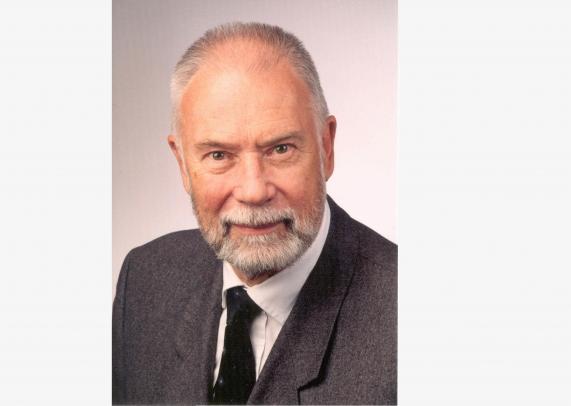 After working in Twente (Netherlands) and Ulm, Prof. Dr. Möller became head of the German Wool Research Institute and professor of textile chemistry and macromolecular chemistry at RWTH Aachen University. 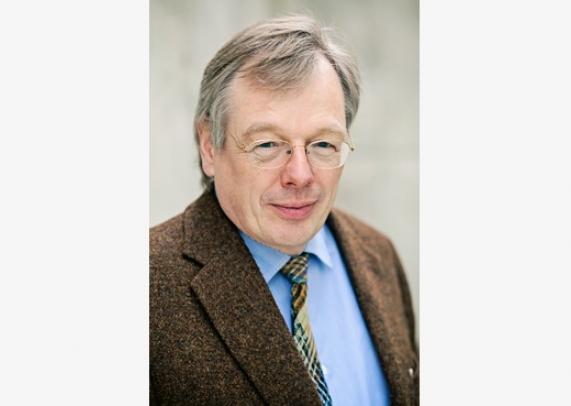 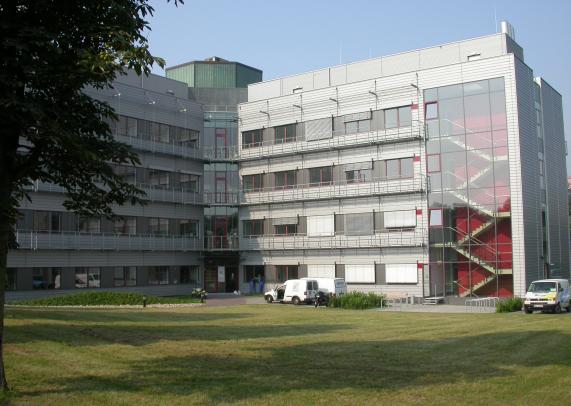 Comprehensive reorganization of the institute

The research vision 'Interactive Materials' is developing. The scientific management was expanded to a multi-member team, which since then covers the competence areas macromolecular chemistry, biotechnology and chemical engineering.

The building now reflects the interdisciplinary structure of the institute. There are large laboratories in which the scientists work together across research groups, large windows, a cafeteria and a central courtyard as a meeting point. 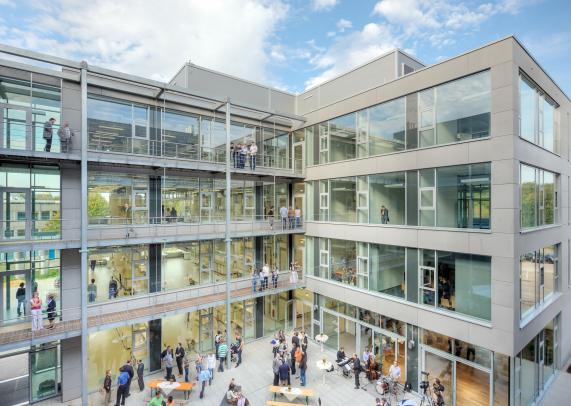 Science Council evaluation and recommendation for admission to the Leibniz Association

In the summer of 2013, following a preliminary evaluation of the DWI, the Science Council recommended that the institute be admitted to the Leibniz Association. At the end of November 2013, the admission was sealed by a positive vote of the Leibniz members.

With its reorientation towards interactive materials and its current interdisciplinary research approach, DWI 2014 succeeded in becoming part of the Leibniz Association as Aachen's first and so far only Leibniz Institute. 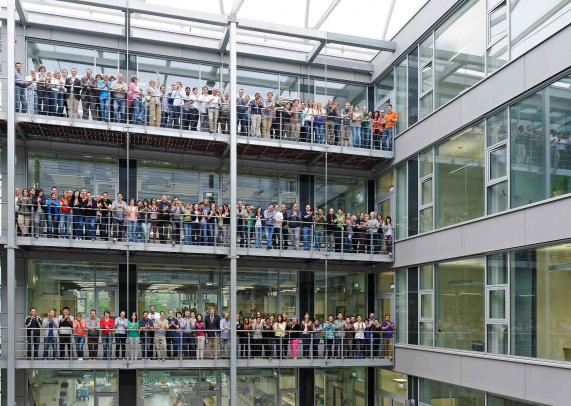 As of August 1, 2019, Prof. Hecht, Ph.D., became the new Scientific Director and successor of Prof. Dr. Möller at the head of DWI. At the same time he took over the chair for macromolecular chemistry at the RWTH Aachen. The change of the Berlin-born professor to Aachen was the result of a joint appointment procedure between the Leibniz Institute and RWTH Aachen University. 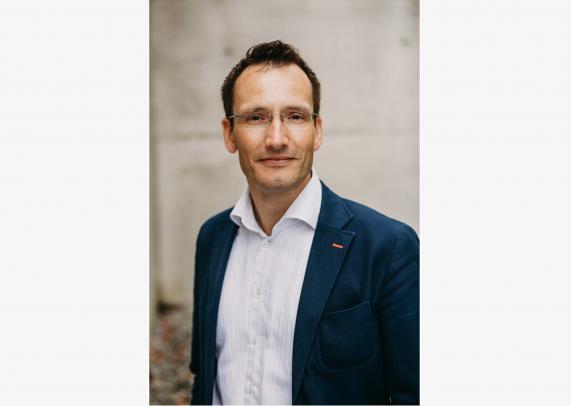