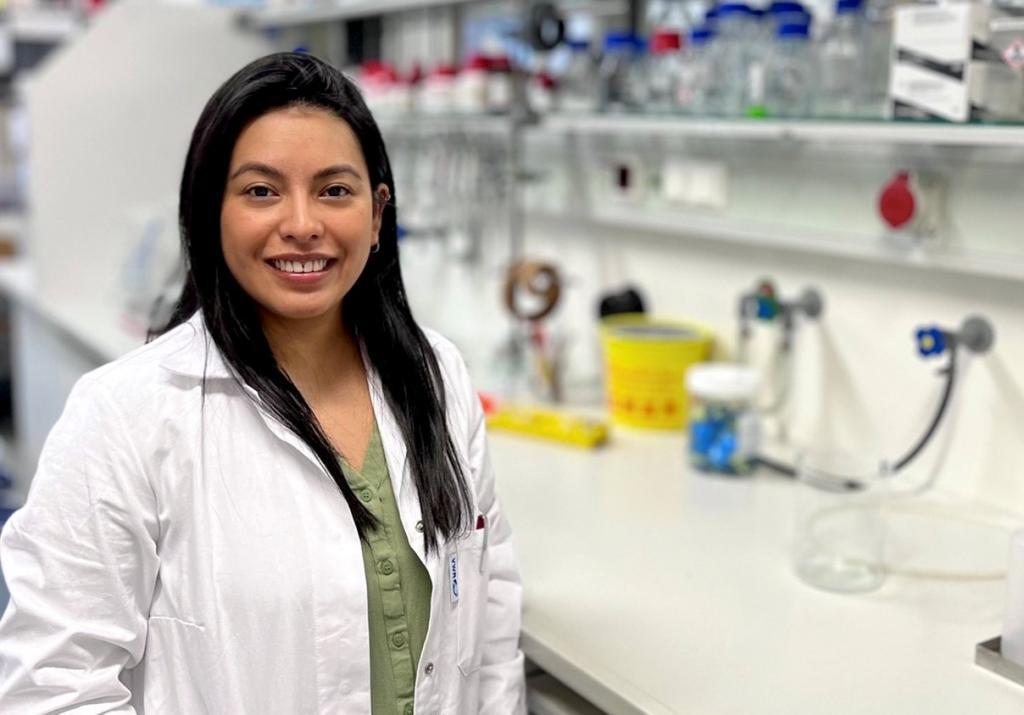 Kill&Repel Coatings: The Marriage of Antifouling and Bactericidal Properties to Mitigate and Treat Wound Infections

Manuela Garay-Sarmiento, scientist at the DWI – Leibniz Institute for Interactive Materials, conducts research in Rodriguez-Emmenegger's working group in the field of stealth and adaptive biointerfaces. Currently, she develops biocompatible coatings for wound dressings, plasters or comparable clinical products and applications. For this, the coating must be tailored to the sensitive physiological conditions of our bodies. In addition, Manuela is pursuing the revolutionary approach of functionalizing these coatings with active properties in order to protect wounds and injuries at risk of infection more efficiently and safely. In doing so, she has already achieved groundbreaking results. 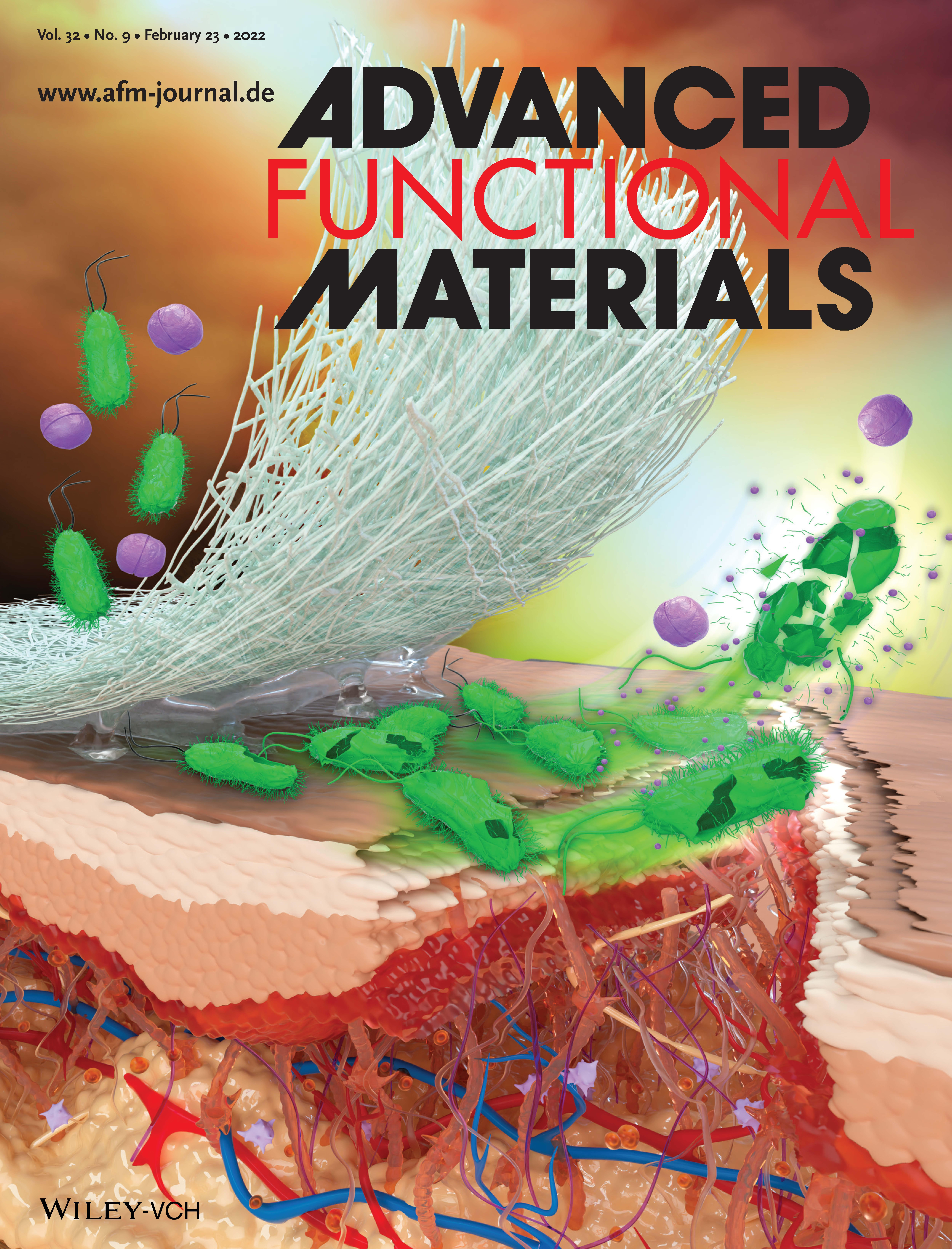 In recent years, infections caused by drug-resistant pathogens have increased dramatically in all parts of the world. Around 5 million people lost their lives in 2019 due to infections caused by multidrug-resistant bacteria - according to experts, this number might have already doubled by 2050. A crucial reason for this is the extensive use of conventional antibiotics. Thus, despite all the advances in aseptic techniques and the use of antibiotics, routine medical procedures are becoming increasingly risky - from changing a wound dressing to implanting an artificial hip. Without the development of novel and alternative approaches, the number of infections and casualties may continue to rise.

The problem
Material-related infections occur when bacteria are able to colonize and proliferate on the surface of medical devices such as wound dressings and implant. While early research approaches and new developments address this issue, they do not solve it completely: For medical devices equipped only with a bacteria-repellent barrier, even a small number of microorganisms that manage to accumulate is sufficient to form a basis for the colonization of further bacteria. Other coating approaches involve releasing bactericidal agents to avoid bacteria colonization.  However, after some time, bacterial residues accumulate on the surface, limiting the effective release of the bactericidal agents and thus impairing the proper function of the coating and creating conditions that allow microorganisms to colonize.

Multifunctional and fully biocompatible coatings
To obtain an effective antimicrobial material, it is therefore crucial to develop a surface coating that ideally combines two properties: Preventing bacteria from adhering, while also being able to kill them if they surpass the repellent barrier. This synergistic combination could provide superior protection against the occurrence of infections. Furthermore, the coating should ideally also target multi-resistant strains and be completely biocompatible, i.e. harmless to the patient's own cells or tissues.

First achievements with Kill&Repel coatings
As described in the Publication in Advanced Functional Materials, Manuela and other colleagues from the research group Emmenegger, together with biotechnologists from the Schwaneberg group, have developed a novel coating that has both bactericidal and antifouling properties. Notably, the coating shows great biocompatibility while having high and specific bactericidal activity. The coating consists of two components: the first component is a specially designed protein-polymer hybrid which forms a polymer brush layer that prevents proteins, skin cells and bacteria from adhering to the dressing. However, if bacteria should overcome this barrier, the coating is additionally equipped with specific enzymes that disrupts the bacteria membrane on contact, causing their death. The residues of the killed bacteria are then repelled from the surface by the previously mentioned polymer. The scientists have already been able to demonstrate its effectiveness in laboratory tests. Moreover, the bactericidal mechanism of the coating is active against multi-drug resistant strains and poses no risk to the development of resistance.

With this innovative coating, Manuela Garay-Sarmiento and her team provide a revolutionary approach to the development of novel antimicrobial materials. In the long term, their vision is to develop a safe, sustainable, and cost-effective antimicrobial material that holds promise in clinical infection management.  At the same time, it would help curb infections caused by multidrug-resistant bacteria in the ever-growing resistance crisis.