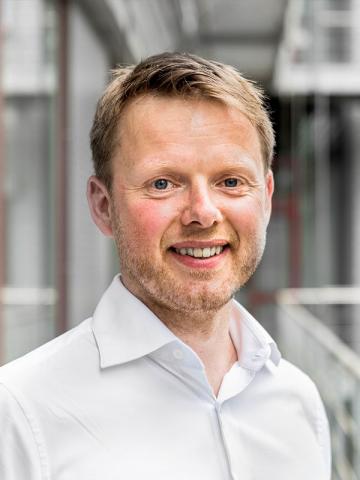 The Boersma group focusses on synthetic biochemistry, to engineer new proteins as well as larger cell-like systems. These systems are synthesized with specific applications in mind, which range from medical relevance (diagnosis, screening and/or understanding the basis of disease) to materials and devices. The group has especially a strong record of accomplishment on the design of FRET-based protein probes for macromolecular crowding in diverse living and nonliving systems and for ionic strength measurements. Current interests lie in the development of novel probes and cell-like systems to detect novel parameters in fields that range from biology to material science.